How Long Will a DUI or DWI Stay on Your Police Record? 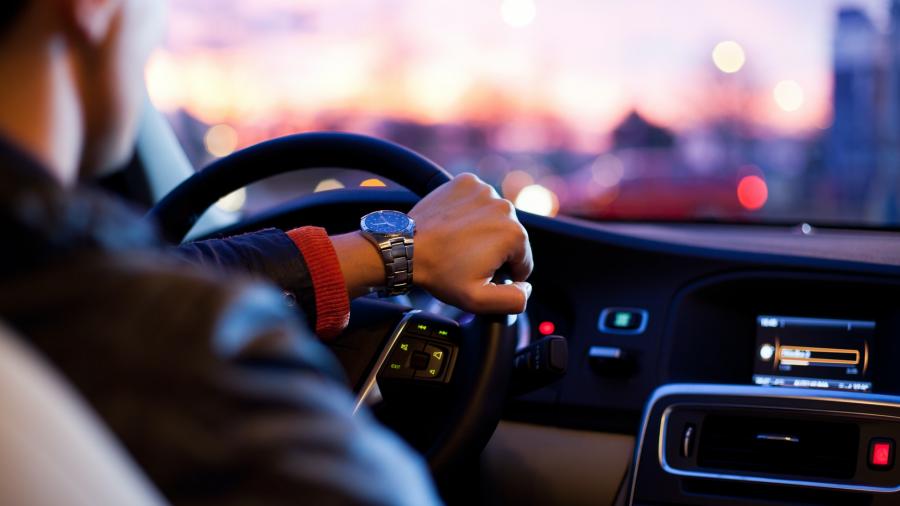 As a DUI (Driving Under the Influence) or DWI (Driving While Intoxicated) is considered a criminal offense, an arrest and or conviction for DUI/DWI remains on a person's record indefinitely unless the record is expunged. The expungement is not a complete eradication of the arrest/conviction; however, as a record of a DUI/DWI conviction will remain on the police record and is not removed, even if an Order of Expungement is obtained. The Order of Expungement serves to hide the criminal history record from the public view.

Obtaining an Order of Expungement is not an easy process nor is it granted easily. It is not unusual for the Order to be signed a year or more after the initial application filing. The cost of a Petition for Expungement is expensive, around $600 or more plus attorneys fees, and can be denied if any agency decides against granting the expungement.

After 10 years from the first conviction, even though the record remains, a conviction of DUI/DWI will again be prosecuted as a first offense.