What Are the Legal Responsibilities of Smokers 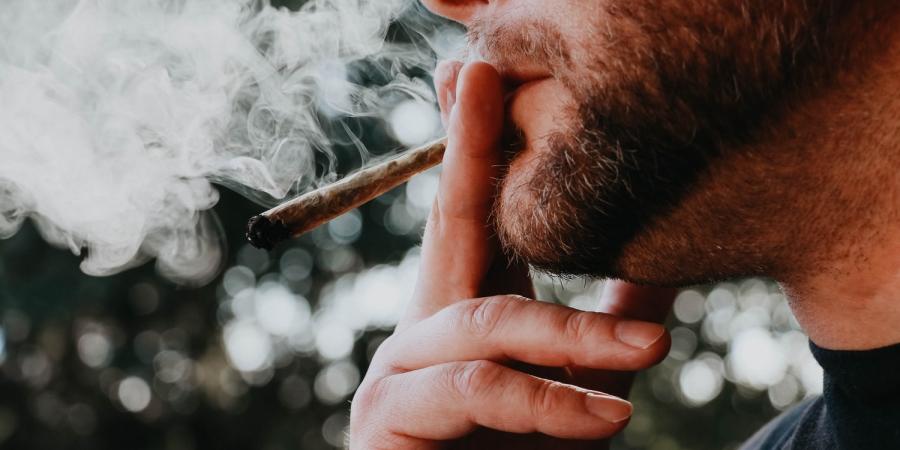 We pay a lot of time and attention on the topic of smoking and second-hand smoke. In today's society, smoking in public places has fallen out of favor. Many smokers have switched to vaping and e-cigarettes. Many counties, cities, and states have enacted anti-smoking policies.

Children and infants are especially susceptible to the effects of second hand cigarette smoke. This is because young children their lung capacity as related to their body weight is larger than that of an adult, their immune system is not as developed as that of an adult, and they are less likely to complain and/or remove themselves from the environment that causes the exposure. In other words, children are biologically geared to inhale more of the toxins present in cigarette smoke than their adult counterparts. Second hand smoke exposes children to a number of carcinogens (cancer causing substances), and when the environment is such that air flow is limited, such as inside a home or vehicle, those carcinogens are especially concentrated. There are more than four thousand substances present in tobacco smoke, more than forty of which are known carcinogens. These substances include formaldehyde, arsenic, vinyl chloride, lead, cadmium and nickel, as well as a host of other chemicals that are completely unpronounceable.

Airlines led this push. It has been illegal to smoke on airplanes for a long time. Now restaurants are joining suit. In a few years, smoking in restaurants will seem as bizarre and ridiculous as smoking on an airplane.

We also see health warnings about smoking more frequently. This is because large tobacco companies have been forced to produce anti-smoking educational materials for broadcast on television and on the Web. This, along with the other changes already noted, has shifted social attitudes about smoking decidedly toward the negative.

People have asked companions. Do you mind if I smoke for a long time, but the difference is that now the question is not rhetorical. Now people need to ask this question because others may actually mind. Smoking can be irritating and harmful to those around you.

Smoking has fallen out of favor and also out of fashion. When we see characters in movies who smoke now, they're usually the villain, or a loser.

In the United States of America, many states ban smoking in public places. For smokers who want to smoke outside, there are even limitations regarding how far away from a building you have to be to be able to legally light up. Also, there are many more vape shops & e-cigarette stores today.

Breaking these anti-smoking laws can lead to jail time or hefty fines. Don't smoke where it is illegal to smoke or it will cost you. And if there are no laws about smoking in an area, you still need to worry about whether you will be offending others.

According to write for us vaping articles, smoking is not as accepted as it used to be in the United States. Don't light up between courses at dinner unless you ask those around you first. Also, if you need to smoke after dinner you should ask your companions if this is OK, and if they object you may want to consider going outside to light up.