Should you ask for a translated copy of an NDA and other legally binding documents? 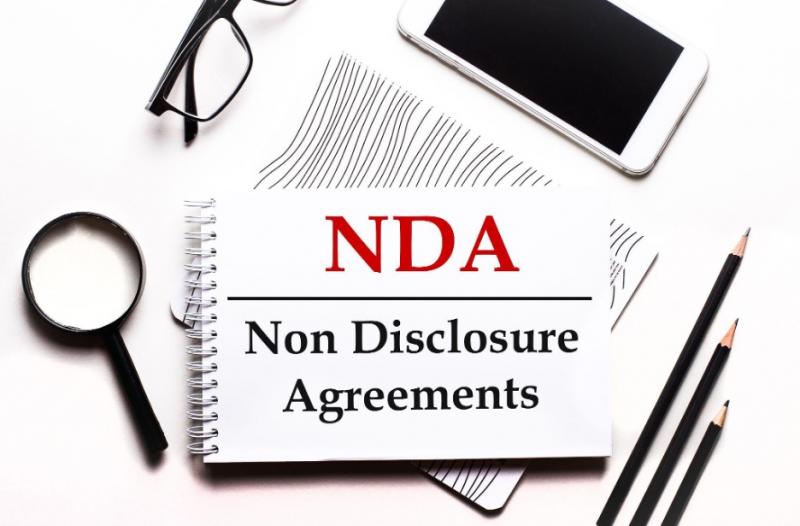 So you’re a multilingual employee, and you’ve just been hired. Congratulations. Yet, you’re being onboarded, and you don’t know what’s going on because you have limited English capabilities. How will you know what you’re signing up for? As a multilingual employee, you are afforded rights by the government. You should be afforded these rights as a non-native English speaker.

Today, we’ll talk about your rights as a non-English speaking employee, what the legally binding documents in the hiring and onboarding processes are, and how legal translation services can help non-English speaking employees. This article is for anyone, or even any business, who are looking for a guide to NDAs and other legally binding documents.

Let’s find out more about your legal rights, starting now.

What Are Legally Binding Documents In The Hiring and Onboarding Processes?

NDAs are a nondisclosure agreement, or a confidentiality agreement between you and your employer. It states that everything that occurs within the work hours is confidential and only between you and your employer. You cannot share valuable information with others outside of your company. This is usually done by businesses that want business information such as assets and revenue to remain within the company. These contracts are usually drawn up by a corporate or business lawyer.

When you sign NDAs with an international company, these agreements can still be enforced between borders. Internationally enforceable contracts such as NDAs will usually have a governing law and jurisdiction for the contract, which will be included in the clauses within the agreement.

It’s quite common for companies to issue an NDA for all their employees. For example, Google has everyone sign an NDA. Over ⅓ of the workforce are bound by an NDA, according to Forbes.

A contractual agreement is another form of legally binding agreement between you and your company. A contractor agreement applies to contractual workers, and will state the scope and duration of the work, the intellectual property liability clauses, and the confidentiality clause. They’re similar to the NDA, but will, as always, depend on the terms of contract between the involved parties.

What Are Your Rights As A Non-English Speaking Employee?

You are not without rights as a non-English speaking employee when it comes to the US government. According to the American Association for Applied Linguistics, the company you’re applying for is legally obligated to produce either standardized English documents or standardized documents in a language you can understand.

Moreover, if you are bound by an NDA and you’ve experienced forms of bullying or harassment, courts and jurisdictions will invalidate an NDA. The Civil Rights Act of 1991 allows an employee to break an NDA based on legal disclosure of evidence of wrongdoing. Even the Defend Trade Secrets Act will allow you to breach an NDA when there’s evidence of wrongdoing.

But most of the time, and especially in the beginning, when you’re signing an NDA or any other legally binding document, make sure you’re able to completely understand what’s stated in the agreement. That means you can and should ask for a translated copy of an NDA or any other type of contractual agreement, especially if you’re a non-English speaker.

Legal translation services can help non-English speaking employees and international companies alike by translating NDA agreements and other legally binding documents. NDAs are all about guaranteeing that the company’s information is safe, while protecting the rights of the employee as well.

Doing so by translating these documents through legal translation services are key to understanding between employees and employers, and bridging the language gap between these two parties.

This means, at Tomedes, the rule of law is the judge. Translators from Tomedes must have a good background of legal knowledge as well as linguistic expertise, to be able to understand the different contracts laws in various institutional jurisdictions. Legal translation services from Tomedes for NDAs and contracts have seasoned legal and linguistic experts along with a speedy project management system.

That’s why, when you’re in need, coordinate with your employer to request a translated copy of these documents from legal translation services, or find one yourself. This should be a good resource for you. Remember, let the law be the judge.